German Settlers between the Danube and the Black Sea 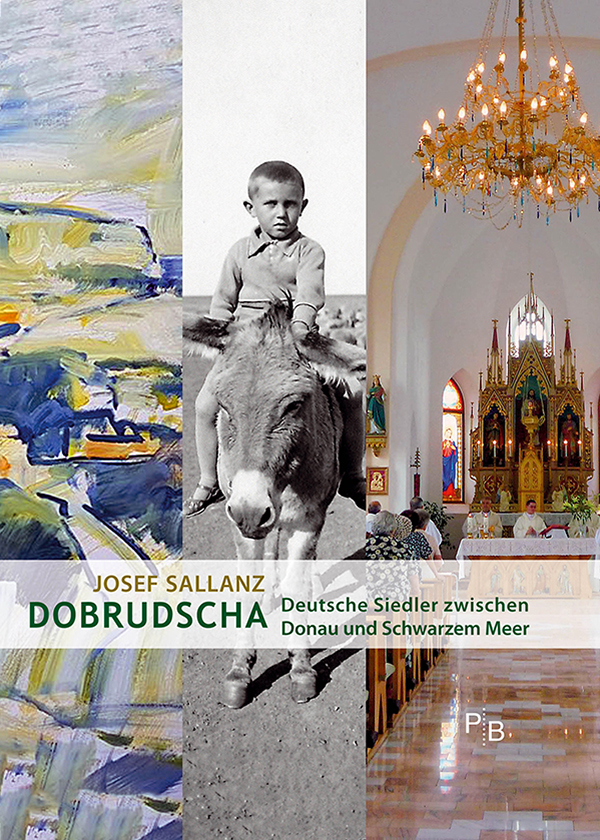 The historical region between the Danube delta and the mountainous landscape Ludogorie today is structured as a result of the demarcation of 1940 which divided the region into the North Dobrudja in Romania and the South Dobrudja in Bulgaria. Since ancient times, people have roamed the steppes at the Black Sea towards the south and left a mixture of languages, denominations and everyday culture. From the 7th century BC Greek sailors founded trading colonies on the coast such as Tomis, the present day Constanta, Romanian Constanţa. After 500 years under Ottoman rule in the middle of the 19th century the first Germans came from Bessarabia, bordering the Danube to the north, from the governorate Kherson, from Poland, Volhynia, Galicia and the Caucasus. Reasons were land scarcity, loss of privileges and a intensified russification policy. Today in the Dobrudja live Tatars, Bulgarians, Turks, Lipovans, Ukrainians, Greeks, Germans and Roma next to more than ninety percent Romanians. The historian Josef Sallanz shows which cultural traditions still today shape the region.

Josef Sallanz (born 1963 in Arad, Romania), studied Political Science, German, Romance studies and Human Geography in Heidelberg and Potsdam, research and teaching in Heidelberg, Potsdam, Mainz and Magdeburg. Since 2016 Lecturer of the German Academic Exchange Service (DAAD) in the Republic of Moldova at the State Pedagogical Ion Creangă-University Chişinău. His fields of research and interest: Regional topics on the Dobrudja, Banat and Bessarabia from a historical-geographical perspective; transformation processes in Southeast Europe after 1989; minority and cultural policy; border regions in Eastern Europe. Several research stays in Romania, the Republic of Moldova, Bulgaria and Ukraine.