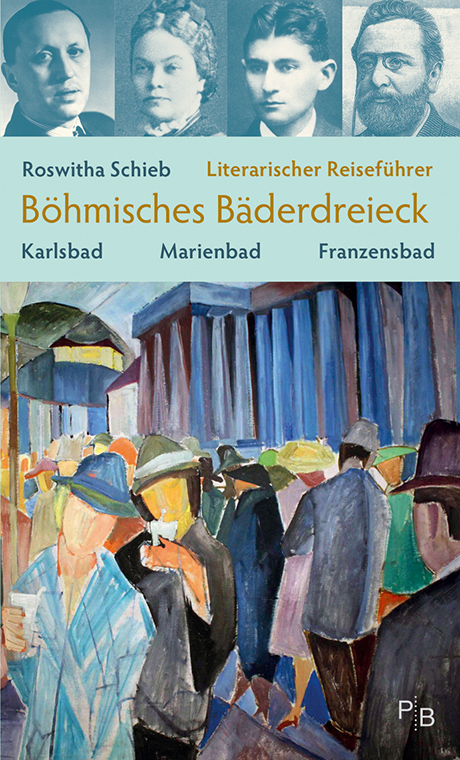 The West Bohemian spas in the Czech Republic were throughout all epochs international attractions for writers and others personalities from the world of art and politics. In the Literary Travel Guide this is mirrored by a wealth of German and Czech as well as other foreign-language texts. The walks through the famous spa towns Karlsbad/Karlovy Vary, Marienbad/Mariánské Lázně and Franzensbad/Františkovy Lázně lead on the traces of most famous authors like Goethe and Kafka, but also of less known names like Marie von Ebner-Eschenbach or Louis Fürnberg. Quotations of representatives of Czech literature such as Božena Němcová, Jan Neruda or Karel Čapek in turn show a very own view of the spas inhabited mostly by Bohemian Germans. The book invites to a voyage of discovery into the region, where the cultural flair of the past and the present can be experienced through new impulses like local initiatives and festivals. Find a content sample here.