Silesian Traces on the River Spree. By Roswitha Schieb 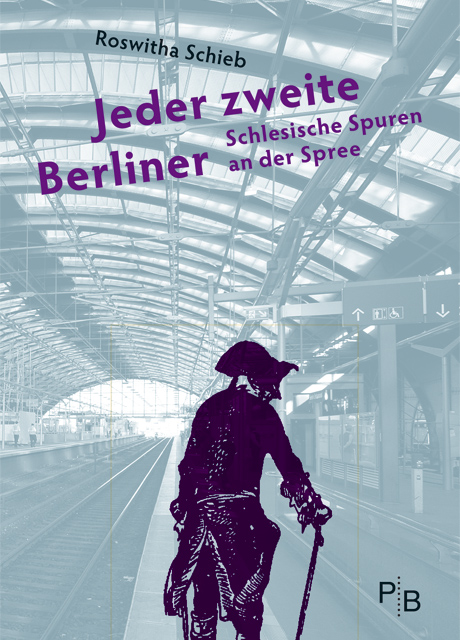 On three walks through the capital of Germany the author presents the Silesian Berlin. The Brandenburg gate, the typical granite slabs on the pedestrian pathes, the painters Adolph von Menzel or Hans Baluschek, the Borsig company and even the special Berlin sense of humor: these and other phenomenons derive from Silesia. Around 1900 it was said that every second Berlin inhabitant came from Silesia and in fact many migrant workers came from this region which today is part of Poland.

Roswitha Schieb imparts the influence of German Silesian culture in architecture, art, literature, habits, religion and other spheres of culture by many impressive quotation and illustrations which accompany the reader through Berlin. The author also wrote a blog about the topic.